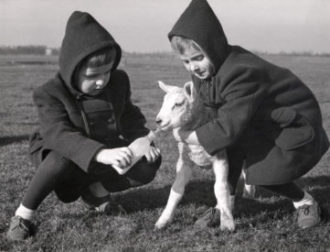 Mental Retardation poses many research issues relating to identification, terminology, and laws of mental retardation. Through better understanding mental retardation and the concept related to it, one can greater appreciate those affected by them and perhaps find ways to resolve them. 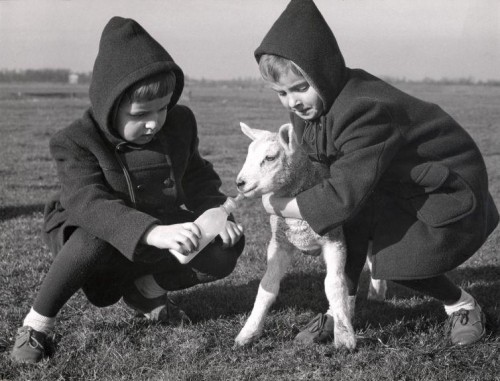 IQ scores, for the population, are found on a normal curve (Heward, 2003). Those individuals with Mental Retardation fall two standard deviations from the mean of the population and consist of approximately 2.3% of the population (Heward, 2003). For a child to be considered mentally retarded, they had to score approximately 70 or less on a standardized IQ test. A child that scores above 75 or more on these tests may still be considered mentally retarded, if the clinician indicates that the individuals adaptive skills are greatly impaired due to intellectual functioning (Heward, 2003).

These IQ tests that children take are often criticized, as they cannot necessarily define a child’s level of functioning. The tests are based highly on verbal skills and academic functioning, which is correlated with the child’s success at school. These skills however may not be strictly limited because of cognitive functioning, but rather a result of physical impairments, different cultural background, a bad day, the time, the location, and a number of other variables. Children’s scores on these tests may also change over time when they undergo intervention.

It is important for all individuals to remember that intelligence is a hypothetical construct. People assume that it takes a certain level of intelligence to perform the specific tasks on the IQ tests (Heward, 2003). It is also for people to remember that just because they or their child scored low on the IQ test does not mean that they are limited in their ability to learn. Through intervention, the score can be raised. They may need to work harder than some others, but they too can be very successful.

In 1955, AAMR published its first manual on the definitions and classifications of mental retardation. It gave a standard deviation of only one below the mean or approximately a score of 85 on an IQ test (Heward, 2003). This new definition presented many boarder line cases, which were now being educated in special classes (Heward, 2003).

There are other changes that have also occurred throughout the history of mental retardation. In the past, these individuals have been labeled feeble-minded, morons, educatably retarded, trainably retarded, mentally deficient, idiots, cretin, high level, and/or low level (Turnbull, Turnbull, Shank, Smith, & Leal, 2002). Today they are more often referred to as having mild, moderate, or severe retardation with needing intermittent, pervasive, extensive, or limited supports (Turnbull et Al, 2002).

These labels are often created out of political propaganda and still may not soothe all the individuals affected by the label. Labels also can construct how an individual is perceived. This can limit others expectations on the individual and prohibit others from seeing the person as an equal. Labels can also lead to name calling and psychological scaring.

It is important for teachers and others working with those diagnosed as Mentally Retarded not to overlook the individual. The child’s goals and curriculum should not be geared toward this diagnosis, but rather to the individual’s next steps and needs. It is also important to break social barriers early by helping educate other about what it truly means to have mentally retardation.

There are laws that help to protect the rights of the individual with MR. One of them is the home of your own initiative (AAMR, n.d). It is an initiative to help people with mental retardation, and other disabilities, own or control their own housing. According to AAMR’s website, “The initiative’s goal is to create an infrastructure of exemplary practices and public and private sector partnerships which link the home mortgage and social services industries to better serve people with disabilities.” By being in control of their own housing, those with Mental Retardation and other disabilities can control where they live, whom the live with, and their daily routines.

By having a law like this set up, it can often help provide funding for the individuals with mental retardation to gaining the supports necessary. Laws can also help to protect the individual’s rights. All laws made, however, are not necessarily appropriate for all individuals. For example, the law on No Child Left Behind may mean inclusion for children that may do better in special classes and not main streamed classes. When Lawmakers make these laws and then others vote on them, the population needs to look at every aspect, the bad and the good, and see if it is truly worth the bad to get the good or if there is another way to go about the law to include more positive and less negative.

People do make the choices to come up with laws, definitions, and terminology. There is undoubtedly no way to make everyone happy, but it is important to try our hardest to ease the problems associated with each of these subjects.

One thought on “Understanding Mental Retardation”