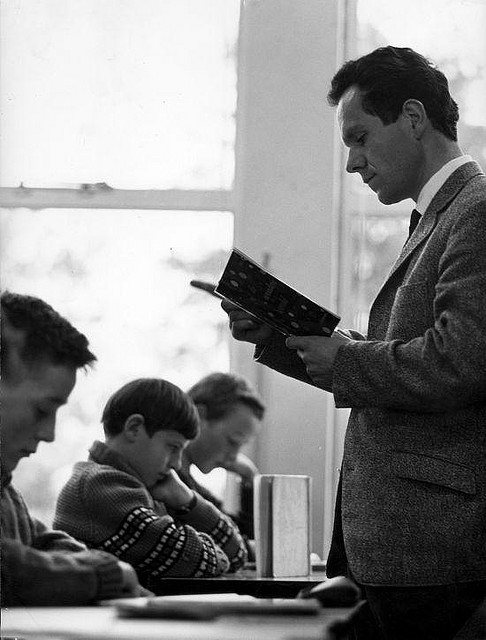 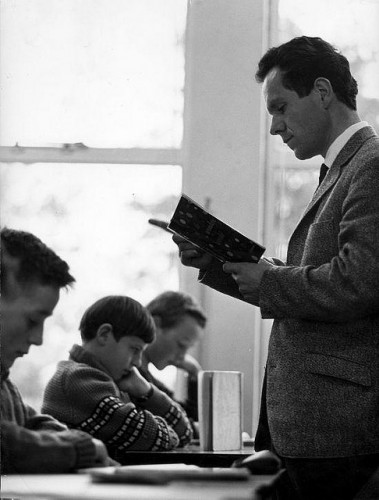 The understanding of students with disabilities has evolved over time. Historically they were looked at as a subgroup of the community that was not able to be educated and had no place in the school system. Instead many were institutionalized and kept out of mainstream society. In 1954 when Brown v. Board of Education occurred, it started many families asking themselves why their children with disabilities did not also get equal education It started a series of lawsuits in the 1960s and 1970s. Although many states were still permitting schools to deny students with disabilities up until the 1970s, the policy did eventually change in 1972 with Pennsylvania Association for Retarded Children v. Commonwealth of Pennsylvania. It was then decided that all children had the right to free public education and that the parent’s of children with disabilities be notified when any changes occurred in their children’s education program (Heward, 2003).

In 1975, congress passed the Education for All Handicapped Children Act. It has since been amended multiple times, and in 1990, it became the Individuals with Disabilities Education Act, IDEA. It encompasses the responsibility of the state to provide education to all children with disability, age 0 – 21, in the least instructive environment with due process safeguards. It also gives guidelines that parents and students must be part of a collaboration group with the educators, and it provides safeguards for the evaluation process of the children (Heward, 2003).

Additional laws and amendments have been made to encompass even more benefits and protections for these children. With each of the new laws, schools are given greater guideline to abide by in order to get federal funding. Although the funding is not nearly enough, about 8%, for these children’s education, which costs 2.3 times that of a regular student, it is an important part of ensuring the proper educational system to benefit these children (Heward, 2003).