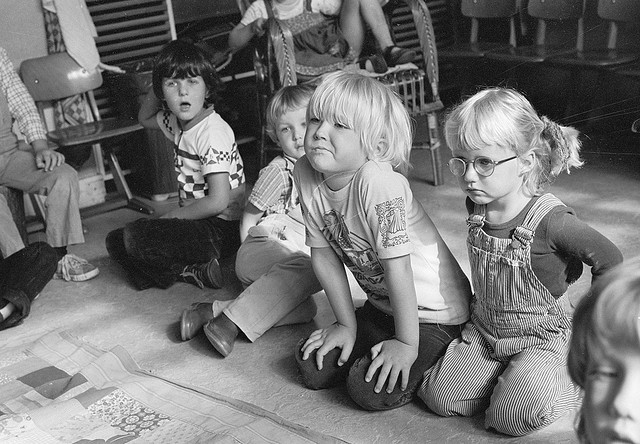 As a parent, it is common to ask is my child different. All Children are different from the color of their hair to their little birth marks, but how do you know if something is wrong. It is difficult to distinguish from being an overprotective parent to really knowing something is wrong. 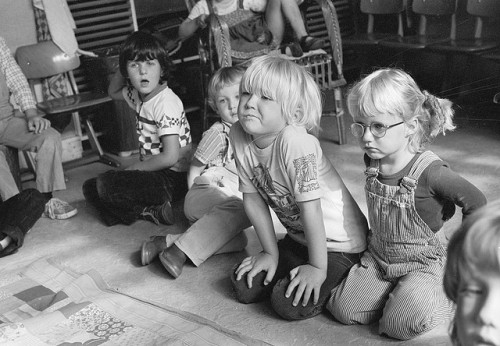 There are milestones to look for which can be key indicators to your child’s development and if things are interfering with it. When our son was about three months old, we as a family started noticing that his head wasn’t as round as it should of been and that his head always leaned to one side. By working with his physician, we set up to get him a helmet and physical therapy. Although neither of them were exactly fun, they helped our son to develop a more well rounded skill set that was more typical for a baby his age and now that plays into him as a toddler. Although neither completely changed our son (he will always be left handed because as a baby that’s the only side he knew), it does help to push him forward into one day becoming a successful adult.

Here are some keys to look for in your child: (remember exposure is key- if you haven’t really let your child try it, they will probably not master it)

Fine Motor- bangs toys together by one year, colors by eighteen months, builds with at least eight blocks by three years

Cognitive- a curiosity in things around them, simple play with toys by six months, points to get attention by eighteen months, makes believe by three years

Language- responds to  own name by six months, has at least a word by a year, has hundred plus words by two years, follows three step directions by three years

If you have any questions about your child’s development, listen to your gut and seek out a doctor’s advice. Interventions can take place as soon as a baby is born, and the younger they are the easier it is to curb the effects of whatever is postponing their typical development. It is common for both parents to not necessarily agree in seeing the difference, so if either suspect a delay, get a third opinion of a doctor. If nothing else, it will ease one parent’s worries.

3 thoughts on “Is My Child Different”