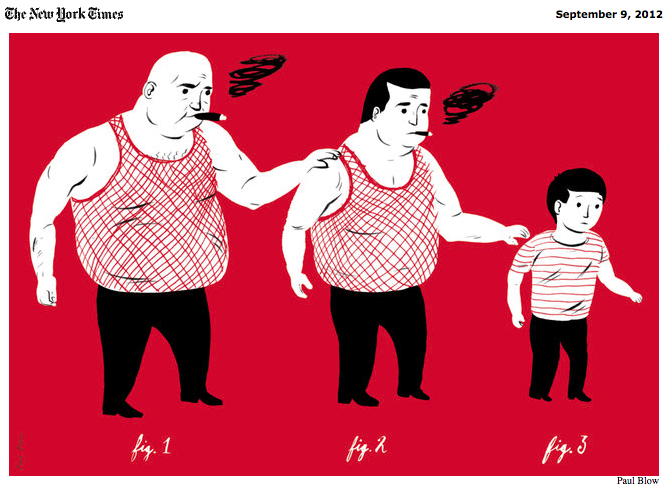 I recently read this article which provoked some thinking on what wonderful father’s my life has been blessed with. Thought I would pass along the read: Why Father’s Really Matter. It states some interesting facts on the importance of being a father and the life longs, generational impacts this may have, like:

Related Articles to ‘The Importance of Being a Father

Autism and Obesity: the Links in Pregnancy

Down Syndrome: A Bio by the Father of a Child Effected